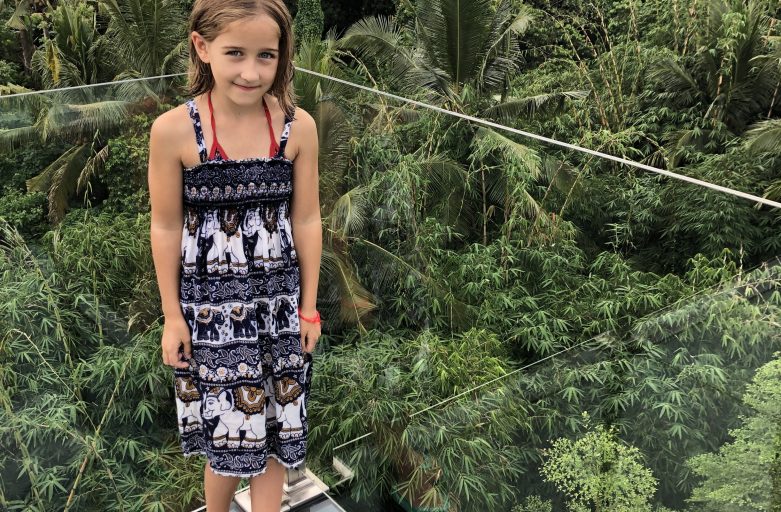 I interview Vivi about her after thoughts of going to school in Switzerland (Luc’s actual school!).

Thanks so much Vivi! Super appreciate you answering all my questions. Your welcome!

Hi Robin: Very interesting. Thank Vivi for me for sharing with us… I really enjoyed reading her answers to your questions. Such a wonderful experience for her in all ways – a beautiful life experience – a brave little girl. Bet she missed you and Luc much but so lucky to have her grandparents and family to support her… I admire her… She is just couple.months younger than my granddaughter Saige… who will be 10 on Apri 30th… there is no way she could do what Vivi has done. She is very reliant on he papa but I admire him… Read more »

She is an incredibly brave little being. She’s the perfect little travel companion and backpacker. I can’t wait to see how this travelling has impacted her life in positive ways when she gets older. <3