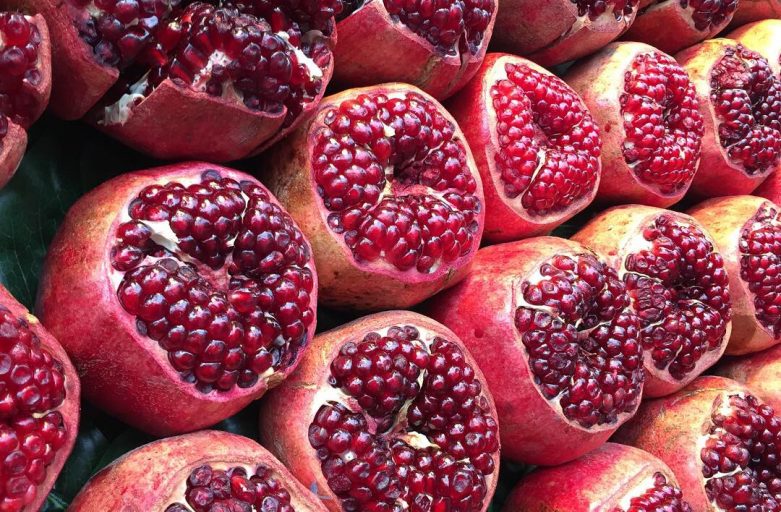 Kidney Stone Watch:
A little nervous about leaving to go to another country not knowing what’s going on inside me. I vow that as soon as I get back I’ll get checked at a hospital in Switzerland. During this time away the pain and discomfort comes and goes and starts to become a little more regular. It starts to feel like I have to go to the bathroom more frequently. It’s super annoying and really fatiguing.

Before we even left for Turkey, we were faced with the possibility that I might not be able to go to Turkey because we didn’t realize that I needed to have an extended permit from Switzerland before I could return back from Turkey. If I didn’t get the permit before we left, then it was possible that I wouldn’t be allowed to go back into Switzerland even though my Swiss passport carrying family could.

This caused some sleepless nights for Luc as he was a bit stressed about the timing (we’d also been through the exact same issue last time we came back from Egypt and the guy at immigration almost didn’t let me back into the country). We came up with a back-up plan that he would go and visit his friends there and I would travel around Switzerland with Violette for a week.

None of that happened because the permit showed up while we were at Europapark. Turns out we didn’t even need to do all that worrying because when I went through immigration on the way back, the woman didn’t ask for it at all.

We started our journey on Turkish Airlines. One of the best airlines I’ve been on. I would say, think about how good planes used to be 20 years ago and Turkish Airlines is that. Great meal, screen with new movies, blankets, head phones, a toy for the kids. Great customer experience.

We arrived at the old airport and the airport was so smooth on our arrival. Our luggage came as soon as we get to the conveyor belt. #perfection.

The first thing I notice is Istanbul is massive. The city sprawls and sprawls. There’s signs everywhere. Shops, houses, hotels, apartments for as far as the eye can see.

We arrived at our hotel which looked online a lot better than what we actually are greeted with. I’m not disappointed, I’m just a little surprised at how the photos can look so much better. The breakfast is out of this world (we sample it in two days). It really has everything you could want. EVERYTHING.

We take a walk to the beach which is just around the corner but it’s cold. Like 12 degrees cold. Now I’m a bit disappointed. When I was on the camino, Luc was trying to organize this trip… I was tired of visiting big towns and really just wanted to be near the ocean and near some peace and quiet. Luc on the other hand wanted to visit a big city! So we compromised and got a hotel by the beach so we could venture into Istanbul. I would say that he won out as we couldn’t really spend any time at the beach as it was too cold.

The next morning, we met up with Can (pronounced John) and Christina his Canadian wife. When Can was in Canada studying, he met Luc and Christina. They have two girls who speak Turkish and English and are about the same age as Vivi. So Vivi became instant friends with them. So nice for her as she had spent the last 3 months without any English speaking friends. I didn’t realize it but this family would be our tour guide for the entire time we were in Turkey! So incredible that they showed us all around and gave us really a locals tour. We are so incredibly grateful for the time we got to spend with them and the time that they spent with us.

They picked us up from our hotel and took us to a typical Turkish breakfast. This breakfast consisted of everything you can imagine: cheese, French fries, meat, tea, fruit, veggies, pickles, olives, bread, croissants, sauces… we ate and ate. This is where I tried my first Turkish coffee – STRONG!

We went with them to a market by their house and Luc bought a belt that was way too small and paid full price (ask Luc about this story).

We then headed to Can’s restaurant. This place is AMAZING! He has a full restaurant and also 20+ little wooden yurts that people can go BBQ their meat. There is also a fireplace that you can enjoy. No where to sleep unfortunately LOL! Since Can owns the restaurant the food was plentiful and sooo good. We ate like kings until we couldn’t eat anymore. It was so delicious.

The next day was a day for exploring Istanbul. We drove there and the traffic was INSANE. Took us about 1 hour to drive 30km. 10 lanes of traffic but in actual fact only lines for 6 lanes. People were on their phone while driving and people were weaving in and out of traffic. For some reason I just can’t come to terms with how other people in other countries drive. Not sure I ever will.

We visited the Blue Mosque that was under construction and the under ground city. It’s not really a city but a water reservoir with many many pillars. We also walked to the Grand Bazar which really is GRAND. HUUUUUGE. Luc and Can got matching knockoff Jack Wolfskin jackets (#bromance?). We also had a really great lunch with a flaming pot!

We spent about 2.5 hours to get home as traffic was really bad.

The next morning, Can took us to have a typical Turkish pasta/dumpling dish called Manti out in the hills of Istanbul. These tiny little dumplings are boiled and then a cream sauce is poured on top. Absolutely delicious.

We then drove out to the Black Sea. It was a really windy day and the waves were immense. It was stunning and beautiful to see the power of the sea. It was also our first time seeing so much garbage on the beach in real life. We looked through the plastic to see what we could find. Small pieces of everything from all sorts of different places. So sad to see so much plastic. To be honest, this also was our first experience with so much garbage everywhere all over Turkey. I think I’m becoming a little desensitized to all the garbage as we’ve been travelling.

A few other things I noticed at this point in my trip is there are soooo many dogs and cats everywhere in Turkey. What Can told us is that they are all stray but that the municipality feeds them and looks after them. This is how they look after their animals rather than putting them in places like the SPCA. It’s an interesting way to look after the animals. I remember when we were in Cuba, the strays there were in really bad shape. So skinny and sick and no one looked after them. I think Turkey’s way of dealing with it is better than Cuba’s but I’m still surprised by it because there are just so many.

Another thing: this is the place where men come to get hair implants and women come to get nose jobs. I was again surprised when I saw the first man with tiny red dots on the back of his head and the front of his head and a big white headband around his head. Then I started to notice these guys everywhere. Then the women who’s noses were wrapped in bandages. We wondered when we saw a man with the distinctive headband and a woman with the bandages walking arm in arm if they got a 2 for 1 deal.

That night Luc went to the barber shop! He got a much needed haircut, his eyebrows threaded, a straight razor shave and the hair inside his ears burnt off! We each got a massage which was really enjoyable. We compared afterwards and our masseuses each got on top of us to work our backs. That was new for both of us. After that I took the girls to the pool and we played around only getting in trouble once.

The next day Can picked us up and took us to one of the most famous streets for shopping. We just window shopped mostly.

Following that we drove along the coast. I didn’t know this but Istanbul has a river that runs through it and on one side is Europe and the other side is Asia. I don’t think there’s anywhere else that is split between two continents. As we drove along the coast, we saw many Embassies and expensive houses. It reminded me of Cannes, France. While we were driving we saw a car get rear-ended BADLY. The car was turning left into a gas station, and a car came up behind her and he probably was texting because he didn’t step on the brake at all. I would say he hit her from behind going at least 60km/hour. She had her indicator on which is a small miracle because no one uses their indicator there. (This was at the same time as Kashoggi being murdered in the Saudi Embassy so this was really big news in Istanbul.)

Then back to his restaurant for the afternoon and dinner again. Stuffed again.

Then I had the pleasure and honor of being able to celebrate a birthday for Can’s aunt. All the women gathered around and ate 3 cakes and danced a Turkish dance. All the men went to the river to drink and smoke.

After that, Vivi got to have a sleepover at the girls house. It was such a nice way to end their time together. After 4 days together they had become really great friends and just loved to play and hang out together.

The next morning we met up with the girls at the beach and rented a bike that takes 4 people to ride along the sea. We ate some baked goods and said out goodbyes. Can then took us to the airport.

Next time I do want to check out other parts of Turkey where it’s a bit warmer and less noise. I heard that Turkey has some very different parts to it that are really culturally different.

I’d like to thank Can and Christina once again for being amazing hosts and making our visit to Istanbul and the area so full of fun and culture. It’s wonderful to have to local people show you around and take you to so many awesome places. Thanks you so much and make sure you let us know when you’re coming to Canada so we can show you around and we can hang out!!

Check out the video that Luc made!